What is The Definition of Hard Money?

A hard money loan is a short term loan advanced to a borrower by an individual investor or company, backed by a real asset used as collateral for the loan. These type of loans are issued by private investors or companies to fund real estate transactions.

Investors such as property flippers, use hard money loans to renovate and resell real estate properties, and use the properties as collateral for the loan.

A hard money loan is often used as a way to raise funds quickly but at a higher cost and lower loan to value ratio. The loan takes a short time to get the funding.

The terms of the loan is often negotiated between the lender and the borrower. Repayment can at times lead to default, the lender can still profit by selling the property used as collateral for the loan. 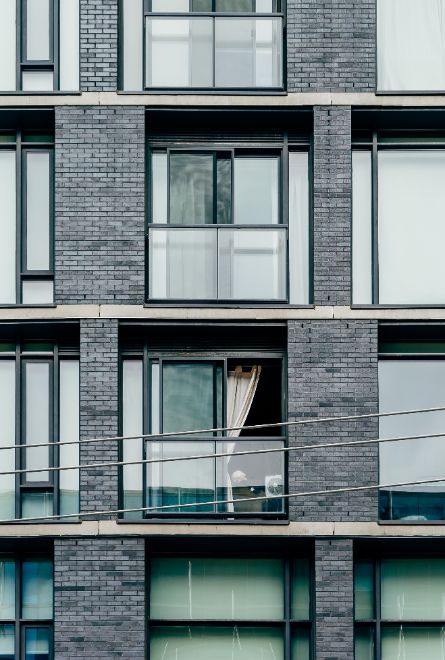 Hard money loan amounts are based on the value of the property being used as collateral for the loan. It is not based on the credit scores of the borrower.

Banks do not issue hard money loans which is a preserve of private investors or lenders.

The higher costs of such a loan is often offset by the fact that the borrower tends to pay off the loan relatively quickly within a period of one to three years.

Hard money lending is a business model that can be practiced as an income generating alternative investment.

Hard money lending can offer several benefits for investors and if you are interested, there are a few steps you can take such as;

You may want to consider investing in hard money lending if you are:

The only fee you may be required to pay is origination fee and the monthly interest for the loan.

If you have a good history with a hard money lender of paying your loan back on time or early, the lender will most likely build a good working relation with you.

This may work to your advantage and they may be willing to loan you more funds, reduce origination fees and interest due, and the time taken to receive the loan.

Hard money loans can allow you to buy property with very little funds of your own.

The loans are normally processed very fast and can be for as much as 100% of the purchase price of the asset you want to own. 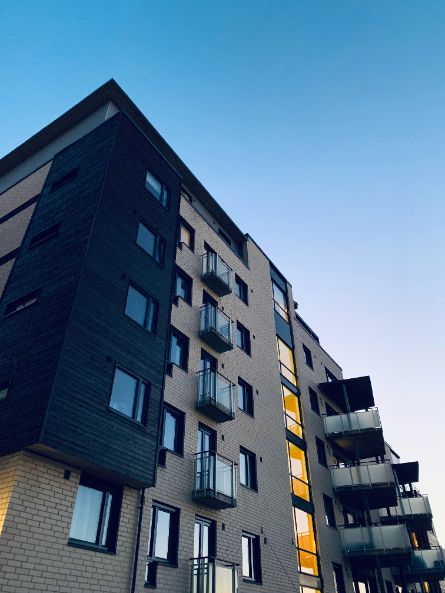 The 10% to 20% interest charged is used as an incentive to have you pay back the loan quickly, to avoid default, and risk of losing your collateral asset.

Origination fee is a percentage of the loan charged as a fee by a hard money lender to process a loan.

Due to the risky nature of such an investment, the lender may charge as much as five times the amount a bank would normally charge.

Hard money loans are paid back within a few months or a few years due to the prevailing high interest rates.

Repayment terms and durations, depend on each contract signed between a borrower and a hard money lender.

Due to the higher than normal interest rates charged by a hard money lender, default in making payments due on the loan will put you at risk of losing the property used for collateral.

The loan is supposed to be a short term fix for your funding needs.

WHY USE  a HARD MONEY LOAN?

A hard money lender is less concerned with your credit scores, income, or bank statements. You just need to put up an asset as collateral to access the loans quickly.Hard money loan agreements are more flexible. Lenders do not rely on a standardized underwriting process.

Each loan deal is evaluated separately and depends on your situation. You may be able to alter terms like repayment schedules.

Provided you have a collateral, a hard money lender will give you a loan as much as the investment property is worth.

When you need to borrow against another property you own, that property’s value is what the lender will take into consideration. 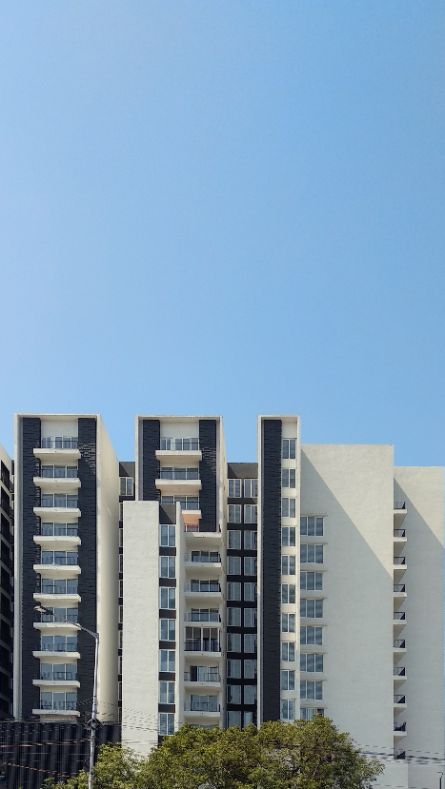 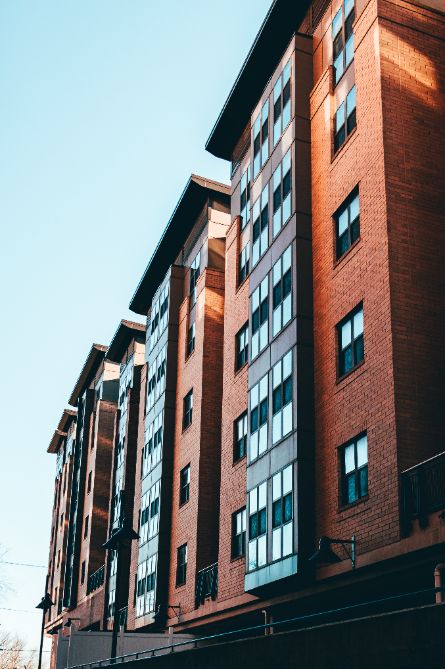 WHERE CAN YOU GET A HARD MONEY LOAN?

Hard money loans can be easily obtained from hard money lenders such as groups of private investors, or from an individual investor with enough disposable income.

Contact us and let us help you get hard money loan financing for your real estate investment.

WHO uses A HARD MONEY LOAN?

Despite the bad credit ratings, a good enough equity in a property may just interest a hard money lender, and convince them to give you a loan even with a bad credit history.

The costs associated with a hard money loan to the borrower is higher compared to getting funding from banks and other lending institutions.

This indicates the high risk the hard money lender is taking by offering you the financing.

A borrower is able to get a loan faster, an easy approval process, and potential flexibility in the repayment terms.

Send us an e-mail with your queries and concerns.

DISCLAIMER: Myhelpfund.com: is a referral and consulting services business. We are not Certified Financial Advisers, U. S. Securities Dealer, Stock Broker or Investment Adviser. We are not business consultants and acting in the capacity of a financial intermediary who provides advice to private individuals on or about business matters. .Please understand that the contemplated transaction(s) is strictly private and in no way relates to the United States securities act of 1933 **(THE”ACT”)* http://sblcfinancing.com/assets/sa33.pdf and does not involve the sale of registered securities. This transaction(s) are private and exempt from the act. Each investor associated in any way, directly or indirectly with myhelpfund.com as a potential funding resource must be an "Accredited Investor" as that term is used in federal and state securities laws. Myhelpfund.com provides a service through which clients and investors/lenders may identify each other but makes no actual or implied representations concerning the availability of any potential funding or funding resource. Myhelpfund.com neither effects nor attempts to affect any funding or business relationship between clients and any associated in any way, directly or indirectly investor or lender, and nothing contained in these services offering material should be construed as an offer to sell or the solicitation of an offer to purchase a security. Clients and Investors/Lenders associated in any way, directly or indirectly with myhelpfund.com are solely responsible for compliance of such federal, state, tax or local laws which may apply between them in any funding transaction and (clients) of myhelpfund.com are solely responsible to verify all funding contacts credentials by doing due diligence themselves. myhelpfund.com is not responsible for any problems or conflicts between clients of myhelpfund.com and any funding contacts. Myhelpfund.com does not provide legal, financial or tax advice of any kind. If you have any questions with respect to legal, financial or tax matters relevant to your interactions with myhelpfund.com funding contacts/clients, you should consult a professional adviser. Most early-stage businesses and many other growth-focused businesses fail, and if you invest in a business as a direct or indirect result of myhelpfund.com it is significantly more likely that you will lose all of your invested capital than you will see any return of capital or a profit. You should only invest in businesses that you can afford to lose without altering your standard of living. Myhelpfund.com receives compensation of fees charged on funding that has been accepted and received by the clients. All up front fees paid to our referral partners through their website or by other means are subject to their own terms and myhelpfund.com shall not be held liable for the same. All clients' information and funding transactions positive or negative are held in complete confidentiality and no information will ever be shared outside of our funding network or sold and no clients will ever be used as a reference or referral to any future potential funding seekers considering joining myhelpfund.com